As a Catholic school, Lent is a very important season for us, as we prepare for the death and resurrection of Jesus. During Lent, we are asked to do three things: pray; fast and give money to charity. 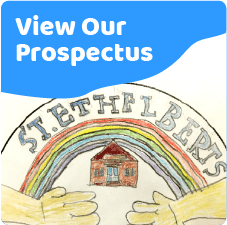 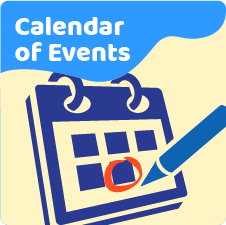 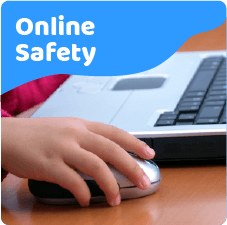 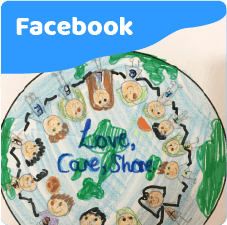